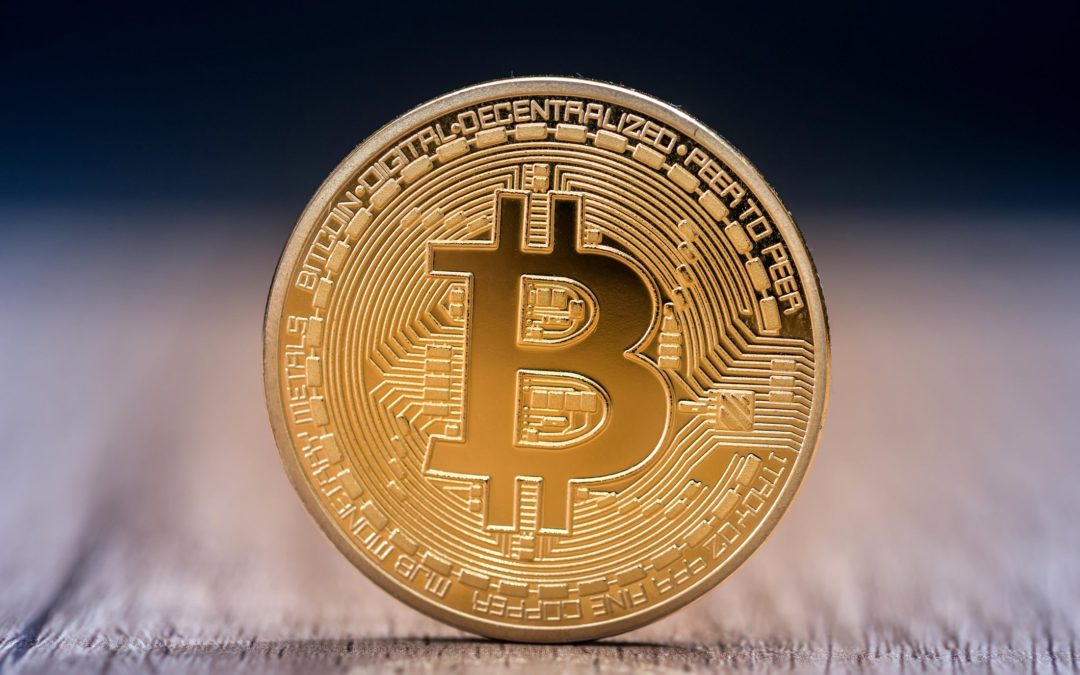 At its simplest, Bitcoin is virtual currency. Think of it as cash for the internet age. Before Bitcoin, you would make transactions by check, wire, or cash – these methods work well in general, but are far from perfect. Making transactions in dollars requires a third party (bank, government) to process your transaction and it’s generally a slow process – sometimes taking days or even weeks to settle transactions.

Bitcoin is an exchange of digital information that allows you to buy or sell goods and services without a third party. The transaction gains its security and trust by running on a peer-to-peer (p2p) computer network that is similar to Skype, or BitTorrent, a file-sharing system. With bitcoin, you are in full control of your money.

In October 2008, an unknown man/woman/group called Satoshi Nakomoto released a paper which would lay the foundation for . This shook the online community to its very foundations, for it was the first time we had a working model for digital currency.

In January 2009, the bitcoin network officially launched and a digital currency revolution was born. Bitcoin differed from earlier p2p systems because it was designed for everyone on the bitcoin network to have an economic incentive to “follow the rules”. It also solved the “double-spend” problem that had baffled computer scientists for years. More on the double-spend problem in the next section.

How does Bitcoin work?
Without getting into the technical details, Bitcoin works on a massive public ledger called a blockchain, where every single bitcoin transaction is packaged into a ‘block’ and stored on the network. As each block enters the system, it is broadcast to the peer-to-peer computer network of users for validation.

In this way, all users are aware of each transaction, which prevents stealing and double-spending. Double-spending occurs when one user tries to spend the same money in two different places. On the internet, we’re used to making limitless copies of information like photos and emails, but Bitcoin wouldn’t be a very useful currency if we could just make more out of thin air on demand. Thanks to the blockchain, cryptography, and mathematics, the Bitcoin network can be secured against these kinds of problems and allows all users to trust the system.

Is Bitcoin legal in Canada?
Yes, it is legal to hold, mine, and trade Bitcoin in Canada. Canada’s federal and provincial governments and their regulators have been relatively quiet when it comes to the issue of bitcoin and exactly how it should be defined and governed.

To date, no branch of the Canadian government has issued an official notice or any form of written guidance on the state of the law of bitcoin. Canada is in line with the regulations of most countries around the world.

Why should I use bitcoin?
The best thing about Bitcoin is that it is decentralized, which means that you can settle international deals without exchange rates and extra bank charges. Bitcoin is free from government interference and manipulation, so there’s no Federal Reserve System‍ to hike interest rates or print more money. It is also transparent, so you always know what is happening with your money.

You can start accepting bitcoins instantly, without investing money and energy into details, such as setting up a merchant account or buying credit card processing hardware. Bitcoins cannot be forged, nor can your client demand a refund.

Users and enthusiasts have begun to call Bitcoin “Money 2.0” and Bill Gates called it “a techno tour de force.”

How do I buy and sell bitcoin in Canada?
In Canada there are a few options for buying and selling Bitcoin.

Online Exchange: If you want to buy or trade Bitcoins at the best available rate, you‘ll want to use an online exchange like Coinsquare. Exchanges act as an escrow by storing both Bitcoin and fiat currency on behalf of their customers. Here you can make your own orders to buy or sell Bitcoin at the best rates with the click of a button. On exchanges, fees and the spread are low, however you are required to submit personal information like your address to comply with Canadian regulations.

ATM: Maybe the most private method to acquire Bitcoins is a Bitcoin ATM. These machines where you can get money with your card. Some companies also produce ATMs where you can buy Bitcoin with cash. ATMs have very high fees of 5-8% percent or even more.

Gift Cards/Voucher: This is another easy method to buy Bitcoins. In Canada you can use cash or debit to buy a Flexepin voucher at thousands of retail purchase locations. These vouchers can be redeemed on exchanges like Coinsquare for Bitcoin. Like ATMs, these voucher cards tend to charge relatively high fees.

How do I store bitcoin?
To store your Bitcoin, you will use some form of a bitcoin wallet. Bitcoin wallets function similar to traditional wallets except it’s not a physical wallet and it doesn’t actually store currency – digital currency wallets simply interact with the blockchain to keep track of your funds.

You’ll find Bitcoin wallets come in many types including desktop, mobile, web, paper and hardware wallets. Each of these has its advantages and disadvantages.

When you buy Bitcoin on Coinsquare, you are automatically given a web wallet to track your Bitcoin so you don’t have to worry about setting one up.